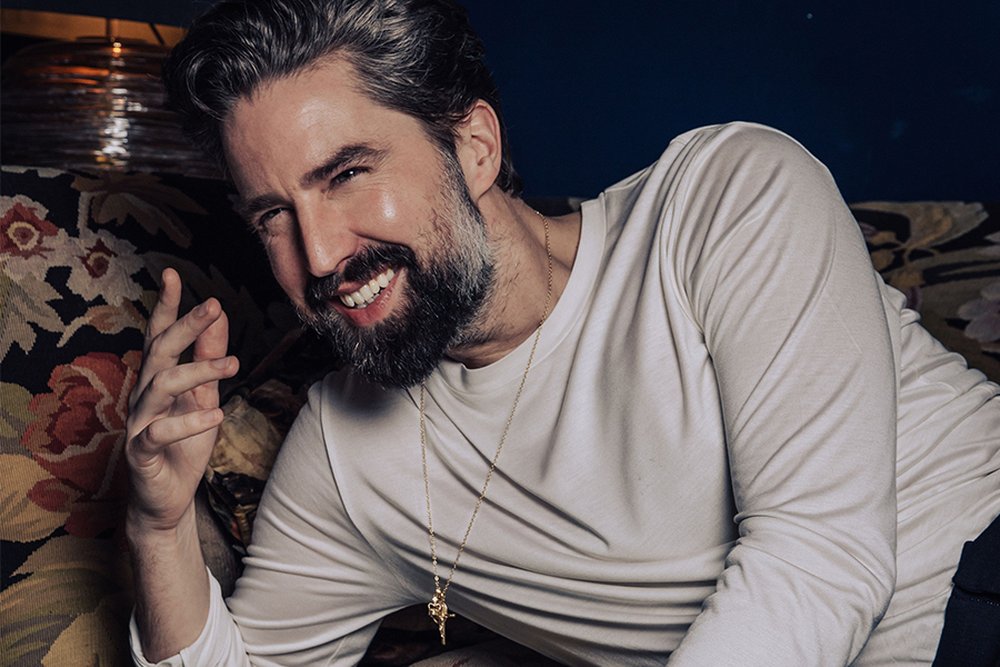 Jack Guinness is the new face of Pridelux
Bridelux | 2 years ago
We are delighted to announce that gay male supermodel Jack Guinness has joined the Pridelux team and will host our launch night at Shangri-La Hotel, At The Shard, London.

Jack loved the idea of Pridelux as soon as we reached out and told him about it, and he cannot wait to meet #engayged couples at The Shard and share in their journey as they set about planning their big day with our exhibitors and brands. Attendees on Friday 13th September will be able to catch Jack making a toast to Pridelux and to mark five years of marriage equality in the UK, before sunset in Europe's tallest building - it will be a momentous occasion for all involved!

Jack has been a champion for LGBT issues in the past, using his crossover power as both an influential media voice as well as an authority in the world's of fashion and luxury, telling Sophie Heawood in an Observer interview last year: "If brands have a problem with a gay guy, I don't have time to work with them" and he cites George Michael as one of his sources of inspiration, admiring how George stood up for gay rights in the media spotlight.

Dubbed by GQ as "the coolest man in Britain", Jack Guinness has been a cover model for countless A-List magazines, and is often dubbed as being the man to have popularised many contemporary trends - including the 'man bun' (for which he apologises) and also the renaissance of the beard, he sometimes called 'the original hipster'.

However hipster Jack may be, this hasn't stopped him fronting campaigns with some of the world's biggest luxury brands - from L'Oreal to Dolce & Gabbana. He sits on the advisory council for London Fashion Week Men's, he hosts the BFI's gay film festival, and authors his own fantastic queer history website The Queer Bible. 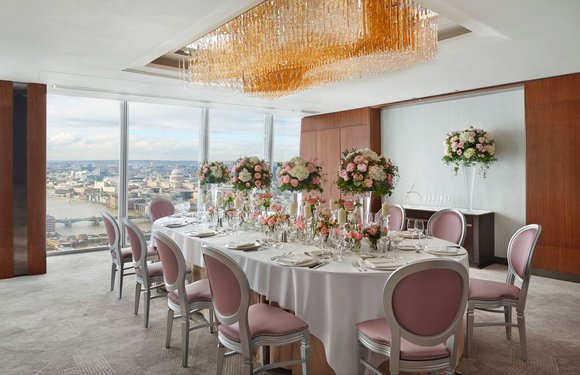 Why Shangri-La Hotel, At The Shard is perfect for Pridelux
Wedding Reception Cocktails: The Summer Edit
Get the latest gay wedding inspiration
By entering my email I agree to the Pridelux Privacy Policy (we won’t share your data and you can unsubscribe at anytime) 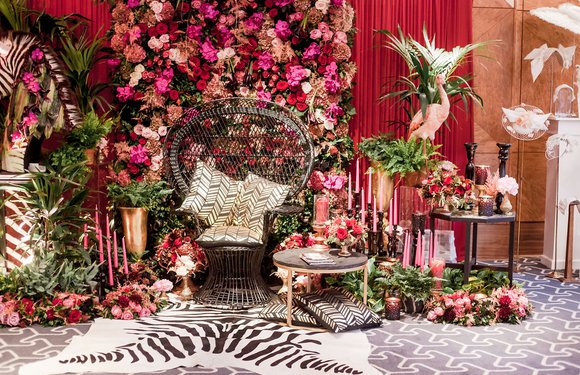 Find your perfect venue
Our wedding shows are world renowned, idea inspiring events that only showcase the very best suppliers to help you plan your perfect celebration. 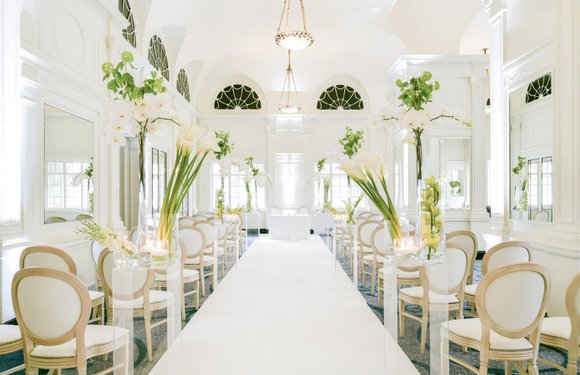 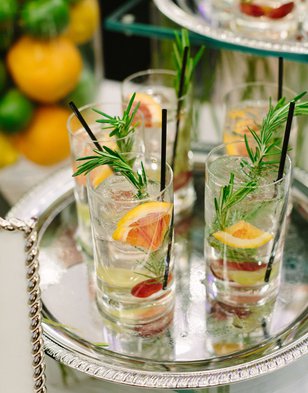 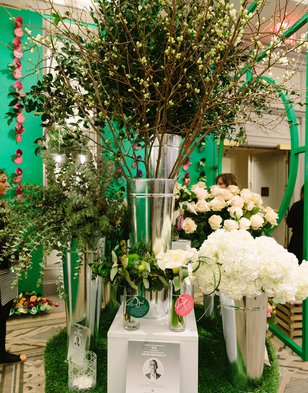 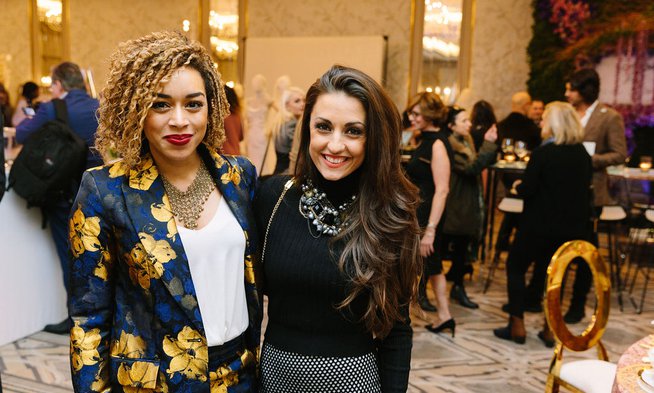 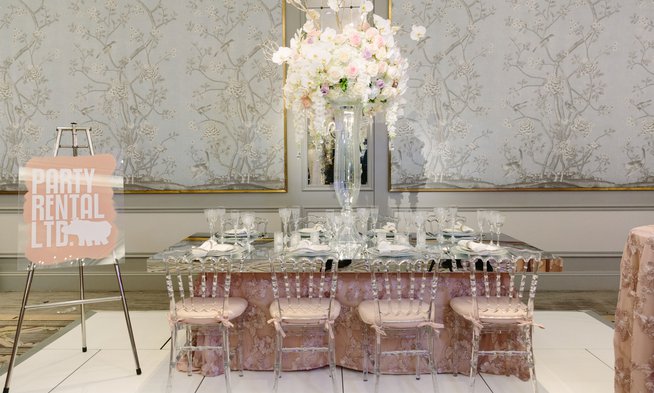 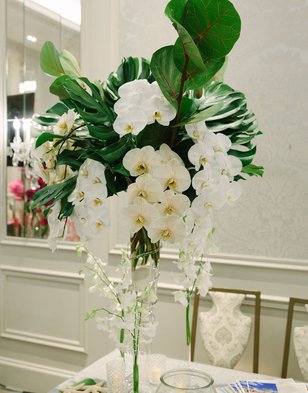 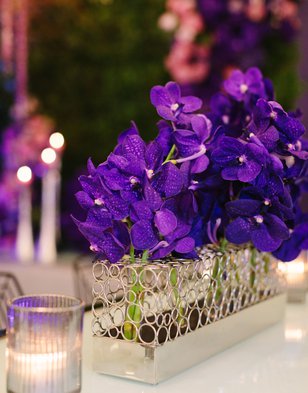 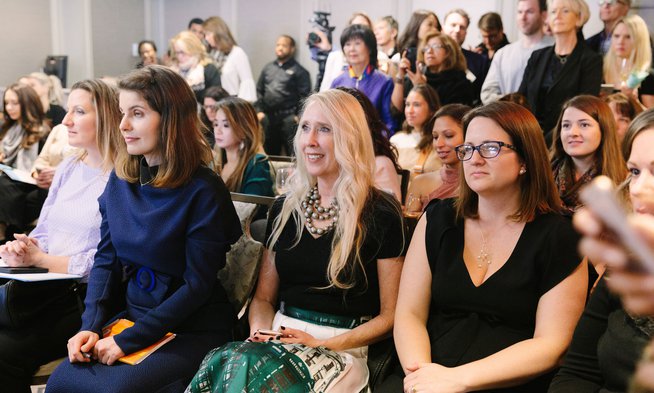 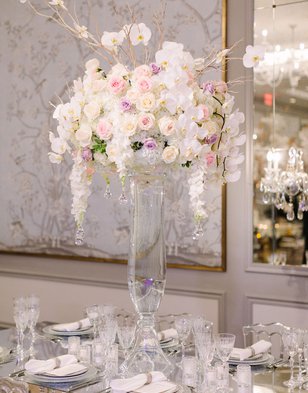 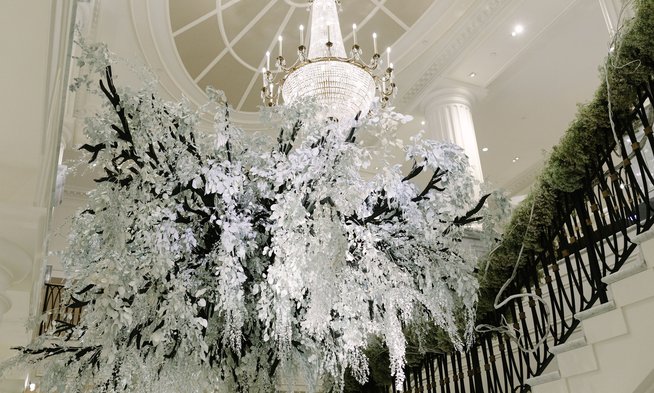 Thank you so much for including me in Bridelux. It was a huge success and I enjoyed every bit of it. You should be very proud. Johnny Roxburgh
Very well done again to the whole Bridelux team for the organisation of the Atelier show. It has been an immense pleasure to work with you. Ladurée
The ultimate wedding emporium. Mayfair Life
What an absolutely fantastic event and it has been a very successful initiative for our brand, thank you again for letting us be part of it. Giuseppe Zanotti Design
You have been awesome to work with and handled the whole event really well. Thank you very much for all your help, the show was great and we loved our space. We hope to see you again in the future. MonAnnie Cakes
Visit Bridelux.com, our sister brand, to see our other upcoming shows 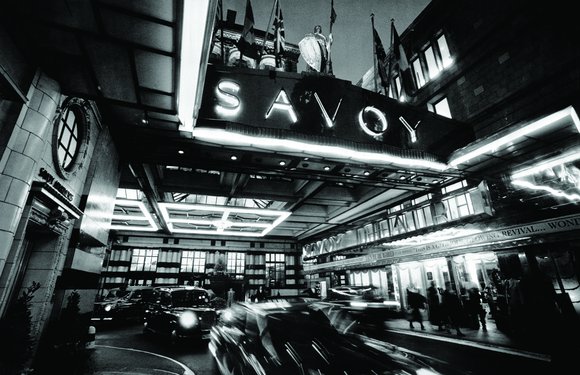 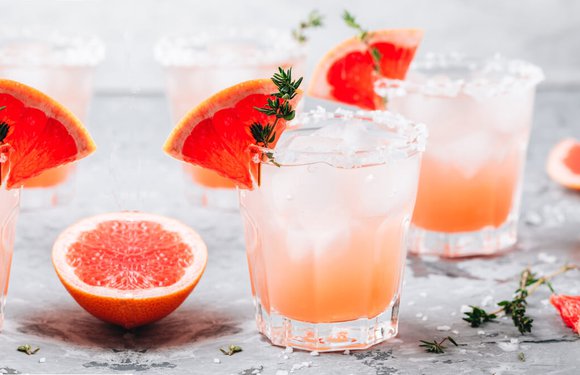 Why Shangri-La Hotel, At The Shard is perfect for Pridelux 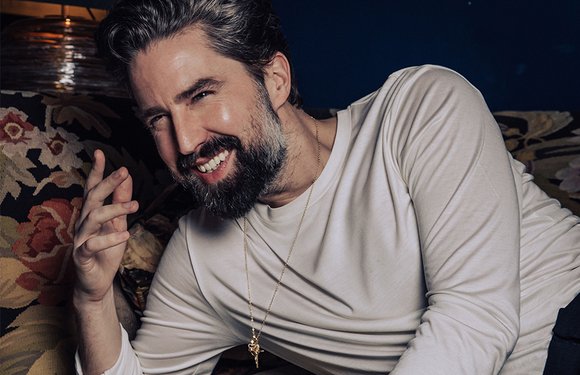